Karl Friston Invited To Be Academic Advisor of BAAI

Karl Friston, world-renowned neuroscientist, Fellow of the Royal Society, and professor at the Institute of Neurology, University College London, has recently been invited to assume the role as an academic advisor at Beijing Academy of Artificial Intelligence (BAAI). He will offer consultations on research development, talent cultivation, and other work at the institute. 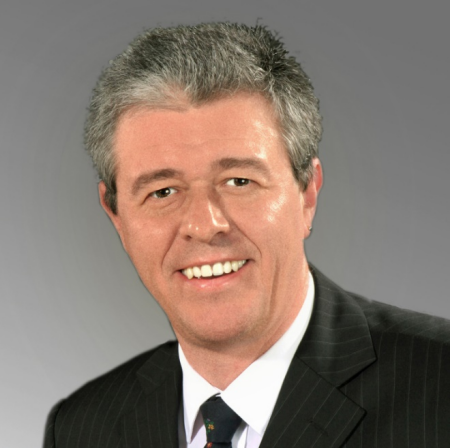 His major academic contributions include statistical parametric mapping (SPM), voxel-based morphometry (VBM), and dynamic causal modeling (DCM). His mathematical contributions include variational Laplacian procedures and generalized filtering for hierarchical Bayesian model inversion. In 2000, he was President of the Organization of Human Brain Mapping. He was elected a Fellow of the Royal Society in 2006, when he was praised because “over 90% of papers on brain imaging employ the SPM methods … His methods revolutionized the study of the human brain.” He received the Weldon Memorial Prize and Medal in 2013. He is also a Fellow of the European Academy of Sciences, a Fellow of the Academy of Medical Sciences, and a Fellow of the Royal Society of Biology.

Over the past decade, Karl Friston has been committed to the research of free energy and active inference, attempting to decipher the basic principles of functional integration and neuronal interaction in the human brain. He has begun to have a huge impact on the field of machine learning.

BAAI’s Academic Advisory Committee is a strategic think tank at the institute responsible for academic efforts. It provides long-term guidance and advice on BAAI’s development strategies, research roadmap, AI talent development, and international academic exchanges. It serves to ensure the academic research conducted at the institute remains visionary and rational. At present, the committee is composed of seven world-renowned academic experts from China, the US, the UK, Israel, and other countries. 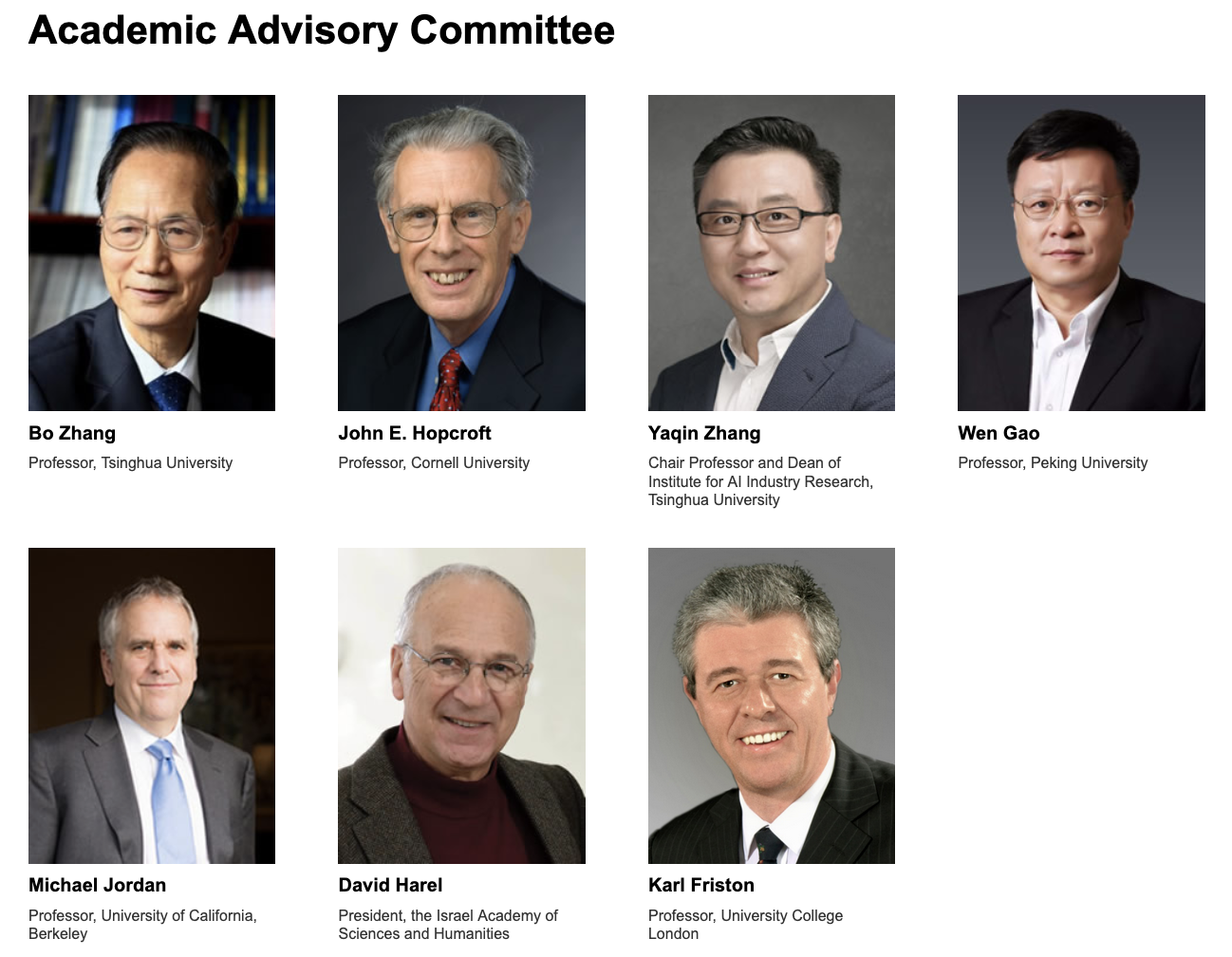